Today is the final part of our BrickCan 2016 Interviews. We talk to Dorothy Whitman about how it’s good to have Friends in Space, Lee Jones about what the Smurfs are up to in 2016, and Alfredo Cruz takes us for a ride through his LEGO City Amusement Park.

Here’s our other photos from the show: 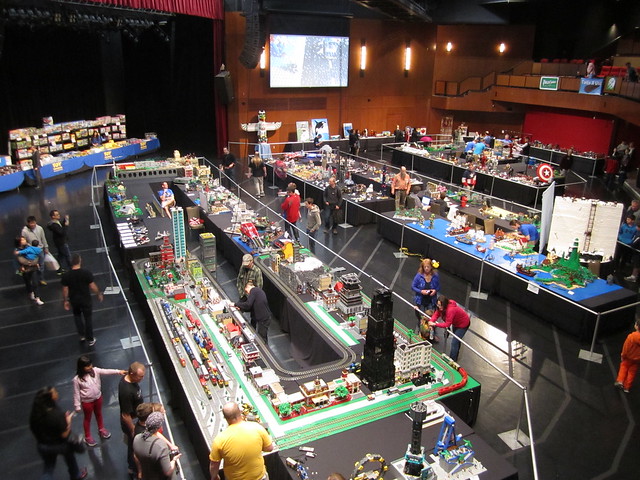 If you would like to listen to previous episodes from BrickCan 2016:

When he's not podcasting, playing board games or building LEGO with his kids then he's LEGO gaming boardcasts in his pod. Also, not a Time Lord.

Go visit James at YouTube for his long-form Let's Plays of indie games like Stardew Valley, Slime Rancher, Staxel or even sometimes other games that don't start with 'S'.